Personal midwife throughout your pregnancy in Japan 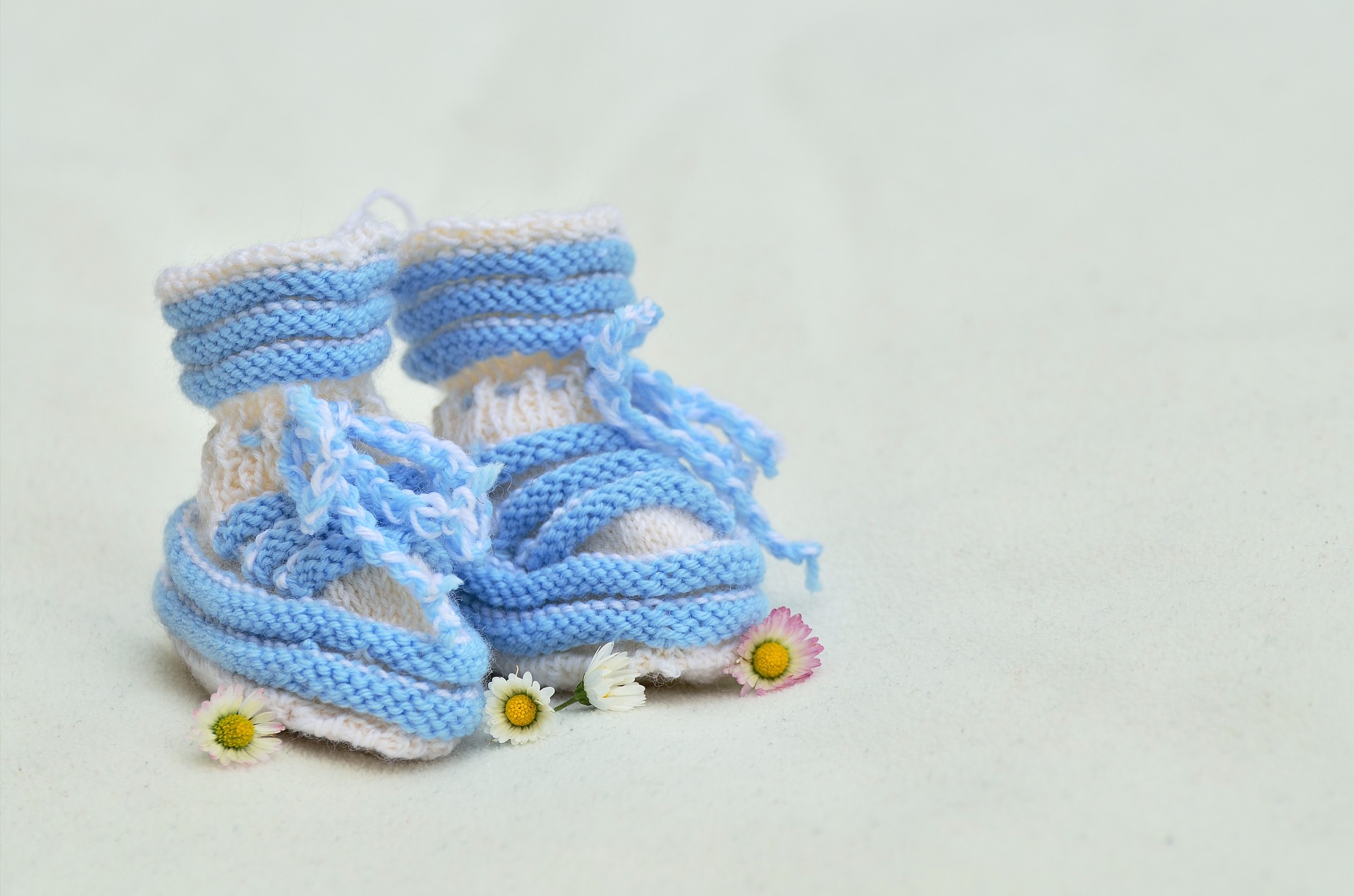 The state of emergency has now been lifted for all of Japan. How are you feeling?I found it a little bit stressful to see the news dominated by the coronavirus all of the time, every day. Most of my recent blog posts have also been related to coronavirus. But it’s a bit depressing isn’t it?

My hometown is Fukuoka, on Kyushu island. My family still live there and I always enjoy visiting them.
My younger sister is actually a midwife too, and she delivered my son when she was pregnant! Because of this, we decided to use one of the kanji from her name in my son’s name.
Both my sister and I  have one son and one daughter. My son is 3 months older than her son, and my daughter is only 2 weeks older than her daughter! Surprising isn’t it?

I moved to Osaka when I entered to Osaka University. Osaka is a unique place and I really enjoyed my life there. Everyone from Osaka values Owarai(お笑い), comedy, and it’s a big part of the culture in Osaka. People from Osaka also have the reputation for being less reserved than Japanese from other parts of the country.

I worked for 6 years in a general hospital in Osaka after graduating from the University.
At that time, I wasn’t able to communicate properly with people in English, as is the case with many Japanese people. There were some non-Japanese women who came to the hospital at that time, but I must admit that I tried to avoid situations in which I had to talk with them, even though I wished I were able to! It was a big complex of mine and I was always thinking of how I could improve my skills and confidence in speaking English.

Then I entered the Master’s course of the graduate school of medicine, Osaka University.
While I was there, I went to the UK to study English for 5 weeks, which was where I met my husband. When we met, he was already set to go to Japan to learn Japanese for 19 months.

After my time in the UK, I also visited universities in Sweden and Finland, and visited some midwives working in hospitals and in public healthcare centres. It was really interesting for me as the range of activities handled by midwives in both these countries is wider than in Japan.
But I also realised that the passion is the same!

That was how I gradually trained myself to speak English, and gradually built up my interest in providing midwifery care, not only for Japanese people, but also for non-Japanese people.

After completing my Masters, I started work in a general hospital in Tokyo. In contrast to the former hospital, which was really busy,  in the hospital in Tokyo I often managed to have enough time to have a long talk with the mothers. In particular, I was often at the outpatients’ ward and talked with many pregnant women.
This experience made me realise how important it is to support them continuously throughout their pregnancies, as what they are worried about changes as time goes by.
In Japan, the amount of attention given to individual pregnant women entirely depends on the hospital and, as I found, in some cases it is actually really limited. That’s the reason why I’m now offering a dedicated and continuous support service for pregnant women.

In addition, I came to know that not all hospitals accept non-Japanese people because of the language barrier. The hospital’s point of view is that childbirth can become a severe situation and that, if there is a language barrier, there is not always the time to explain well about what is going on and to receive informed consent.

I understand the hospitals’ point of view as I have seen emergency situations in which medical staff literally have to dash in to save the lives of both mothers and babies.

All the same, it made me wonder if non-Japanese people are really getting the chance to receive enough information and satisfactory medical care from professionals in Japan. If you are having a baby in a different country, with a different culture and with a very challenging language, it could be a cause of great stress.

Although I myself am a midwife, I had a tough time after my son was born. If I was in another country, it would have been more difficult.

This is the reason why I decided to provide support services for non-Japanese people in Japan. I’m hoping everyone can have a relaxing,  satisfying childbirth. Although I can’t deliver your baby, I can help ensure that you are fully prepared for  the delivery room and can assist with some problems that you might face afterwards!
I look forward to going through this life-changing experience with you.

Vaccinations during the time of coronavirus

What you should keep in mind in summer in Japan, especially when you are pregnant? 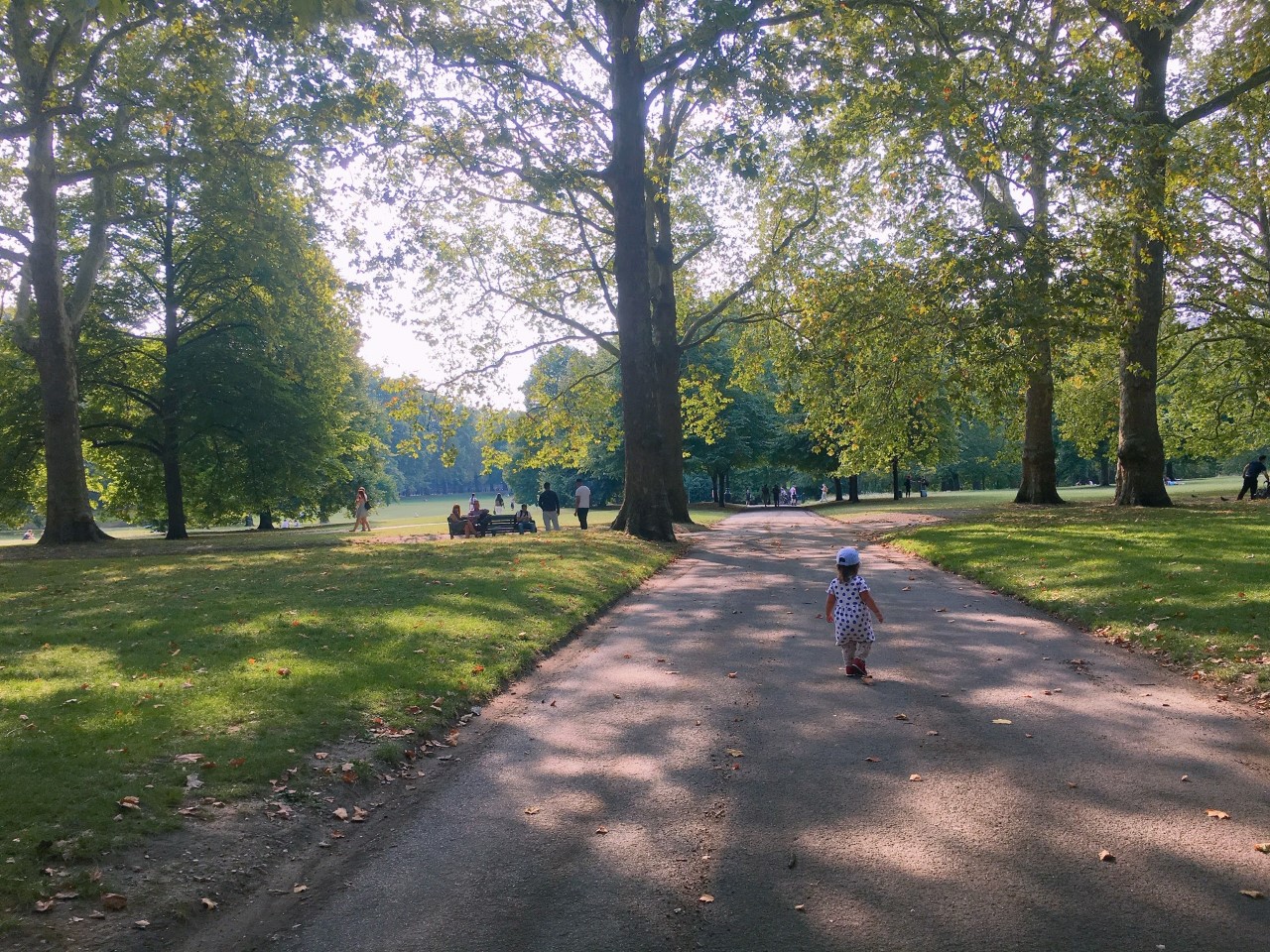 Isn’t it contradictory that 13-year-olds in Japan are permitted to have sex but not to learn about it?

How to exercise during pregnancy in Japan? 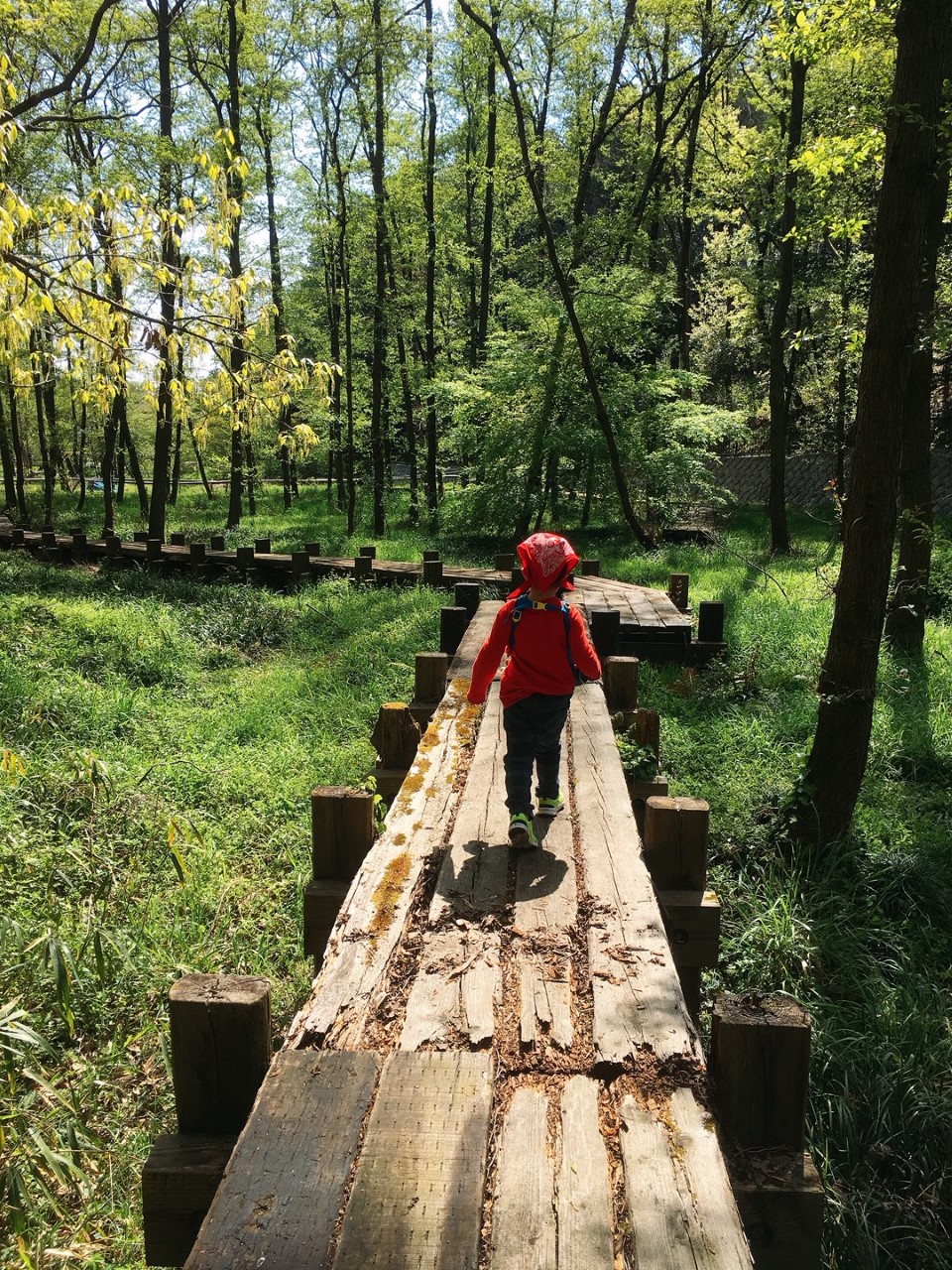 No touching family members and masks at home – Good advice for pregnant women during the Coronavirus pandemic or excessive caution?